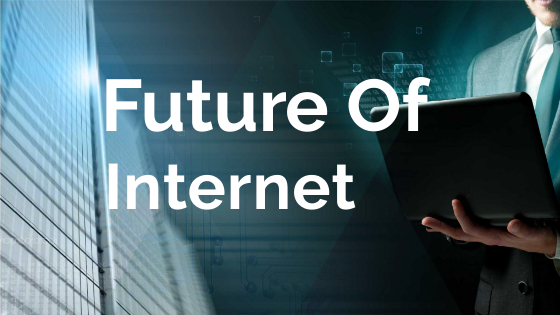 As we all know, Nowadays the Internet has become the basic need of human society.

SO, Did you ever imagine that what is the future of the Internet? If not then this article is very helpful for you, So without wasting time LET’S START

Sometimes we use to feel network problems in rural places or some other places. Because of this problem we cannot able to access the internet.

So, what is the solution of this problem? The answer is satellite internet.

In future lot’s of people are using satellite internet connections rather than cable internet.

Satellite internet is faster than dial-up. It’ll depend on what pack you get, but you can assume satellite speeds to be 10x to 35x times quicker than dialup.

Satellite internet connections can handle high bandwidth usage, so your internet speed/quality shouldn’t be affected by lots of users or “peak use times.”

We all know that, the internet is very helpful for us but it contains some disadvantages for us.

In the future, our privacy is not safe even sometime’s we accidentally give our personal information to someone else.

For example, if you use smart home assistance that is connected to the internet and accidentally you open your personal information like:-

credit card information, addresses, telephone numbers, and so on.

It simply means that you are sharing your information on the internet, that is not safe it breaks your privacy.

In the future, we are going to learn by the internet ya exactly many times you heard the concept of E-learning.

This is the future of the world children learns things by there smartphones, computers, etc.

So, get ready for the next generations they don’t use books, a pencil, paper, pens, and so on.

The Internet will become a basic need for education in the future.

IoT technology is growing very fastly, This technology allows devices to connect to the internet.

It is estimated that by the year 2020, almost a quarter of billion cares will get hooked by the Internet, making them even smarter in the near future.

IoT devices are the future of the internet.

Some IoT(Internet of things) gadgets are:-

In the future most of the time we connected to the virtual world with the help of the internet.

next-gen devices will throw the Internet, or insert it, into the real world within a form of augmented reality.

I hope in the future we are always get connected to the internet. 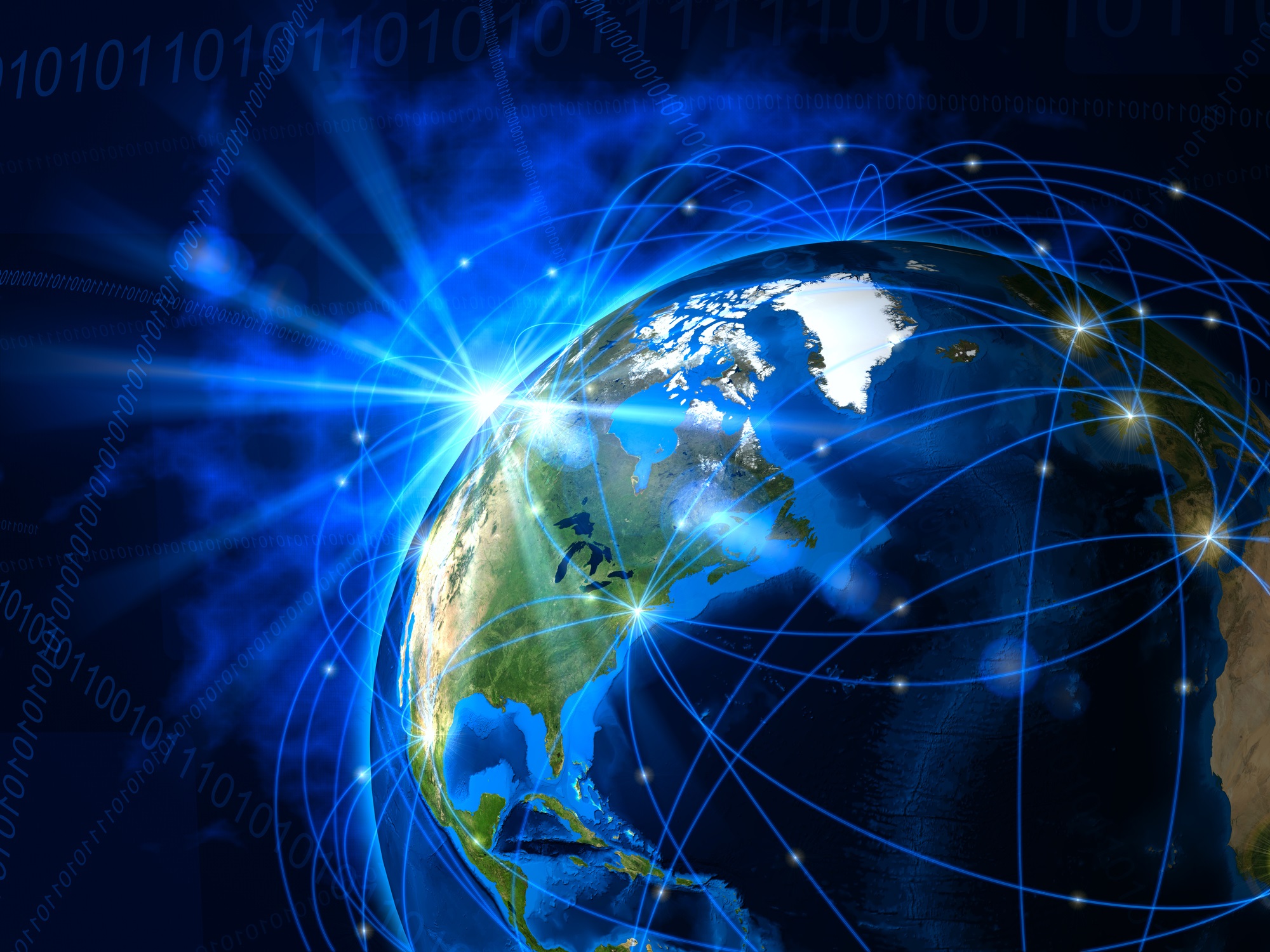 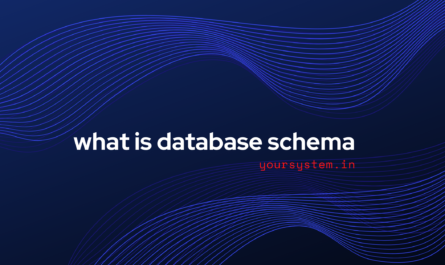 What is Database Schema? 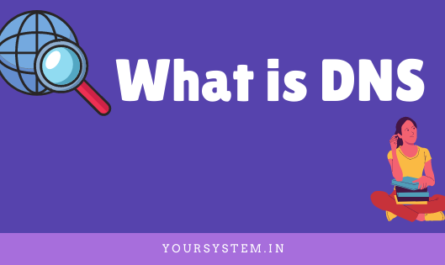