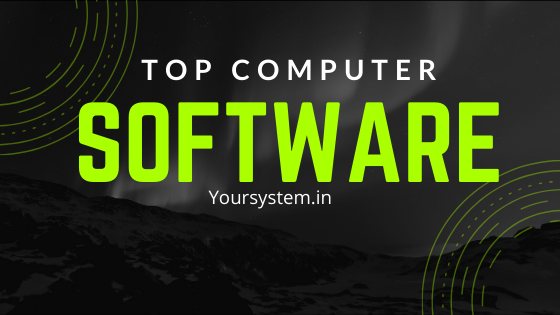 In this article, we will tell you some Top computer software so without wasting time.

It’s hard to imagine the beginning of the digital era without text editors. The launch of Microsoft Word, followed by Excel, and Powerpoint in the mid-1980s was the precursor to the release of Microsoft Office.

Professionals and everyday normal consumers around the world have since been utilizing homogenous content creation, editing, and management.

It was initially released on 1 February 2001.

VLC media player is the world-famous media software it is installed over millions of computer.

WinRAR is a very famous and popular trialware file archiver utility for windows it can create archives in RAR or ZIP format.

WinRAR was developed by Eugene Roshal, and released on 25 April 1995.

WinRAR is only available for the Windows platform.

DirectX is a collection of an application program interface for handling tasks related to multimedia.

DirectX is very popular for gaming programs, if you are a gamer then you know its use.

DirectX is developed by Microsoft and it was released on 30 September 1995.

Adobe system incorporable is a multinational software company, It was founded in December 1982.

Adobe was founded by John Warnock and Charles Geschke.

Google Chrome is a cross-platform web browser developed by google.

It was released in 2008 for windows and was later ported to Linux, macOS, iOS, Android. It is open-source software but Chrome is licensed as propriety freeware.

Google Chrome was initially released on September 2, 2008, it was written in C++, C, Java (for Android user), python, Javascript.

Mozilla Firefox is a free and open-source web browser developed by Mozilla Foundation.

It was initially released on September 23, 2002,  Firefox proved to be popular with its testers and was praised for its speed, security, and add-ons compared to Microsoft’s then-dominant Intenet Explorer 6.

Mozilla Firefox is a very famous web browser and it is used over millions of computers. 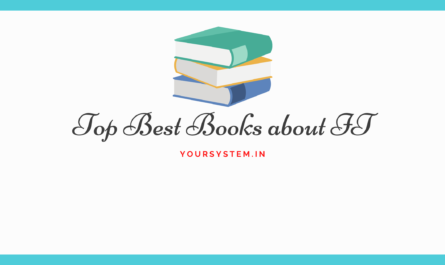 Top Best Books about IT 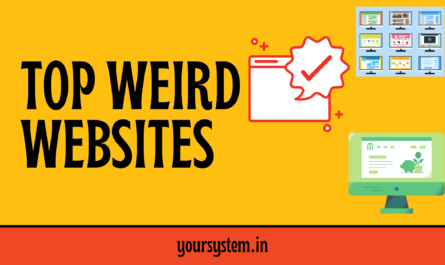 Top Weird websites on the Internet 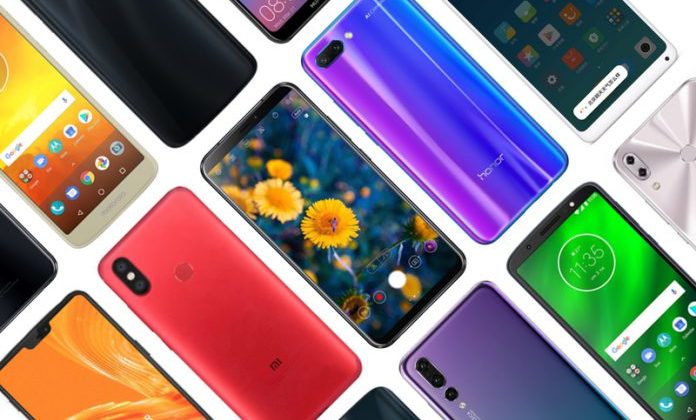