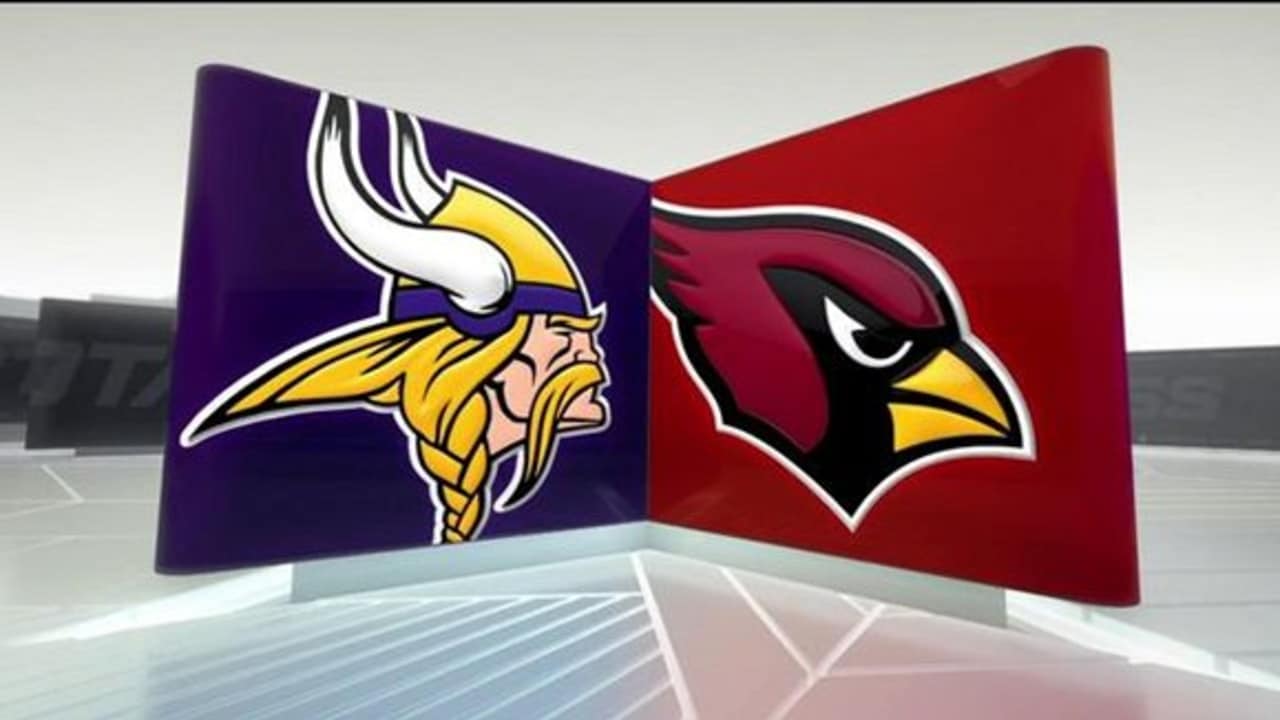 Two of the stylish wide receivers in the NFL will go head-to-head Sunday as DeAndre Hopkins and the Cardinals travel north to face Justin Jefferson and the Vikings.

It has been a tumultuous season for the Cardinals, who have gone from looking like contenders to being ineffective. Despite all that, the platoon is 3- 4 and in the thick of a tight division race in the NFC West.
The good news is that Hopkins returned from his six-game medicine suspense last week. He wasted no time getting into the action, hauling 10 of his 14 targets for 103 yards. Hopkins gives Kyler Murray a veritably dangerous armament.

Minnesota is fresh off a bye in Week 7, but the platoon is looking to keep its early-season instigation. The Vikings have won four in a row, with the last palm coming against the Dolphins in Week 6.